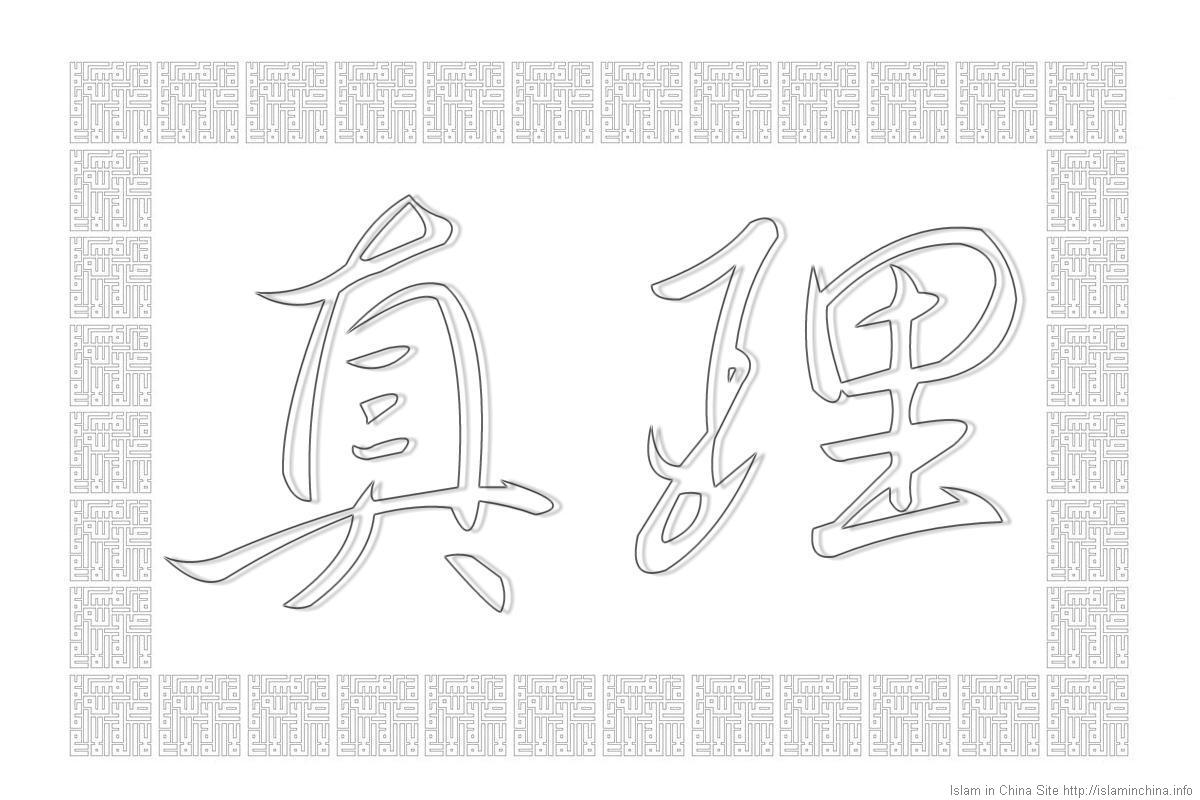 Here is a gallery of wallpapers with Chinese and Islamic themes. In the following series, the Chinese characters in the center can roughly be translated as “Truth Reason” Each surrounding tile has the Islamic deceleration of faith says in Arabic “There is not God but God and Muhammad (pbuh) is his prophet.” 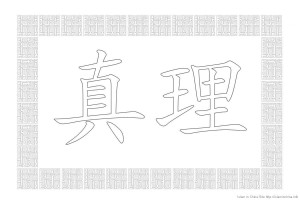 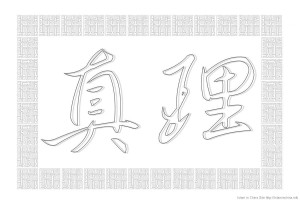 The following three wallpapers have the map of China and the first two also have the name of the Prophet Muhammad (peace be upon him) in Chinese. 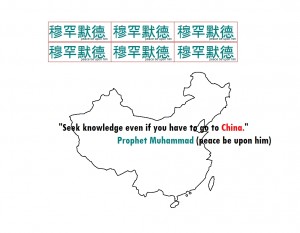 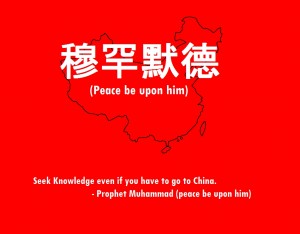 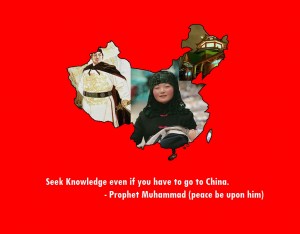 About the Author: Wang Daiyu is a doctoral student and the editor of the Islam in China webzine. He also maintains the blog Islam and China.

← Reflections of an American Muslim in China
Authenticity of China Hadith →